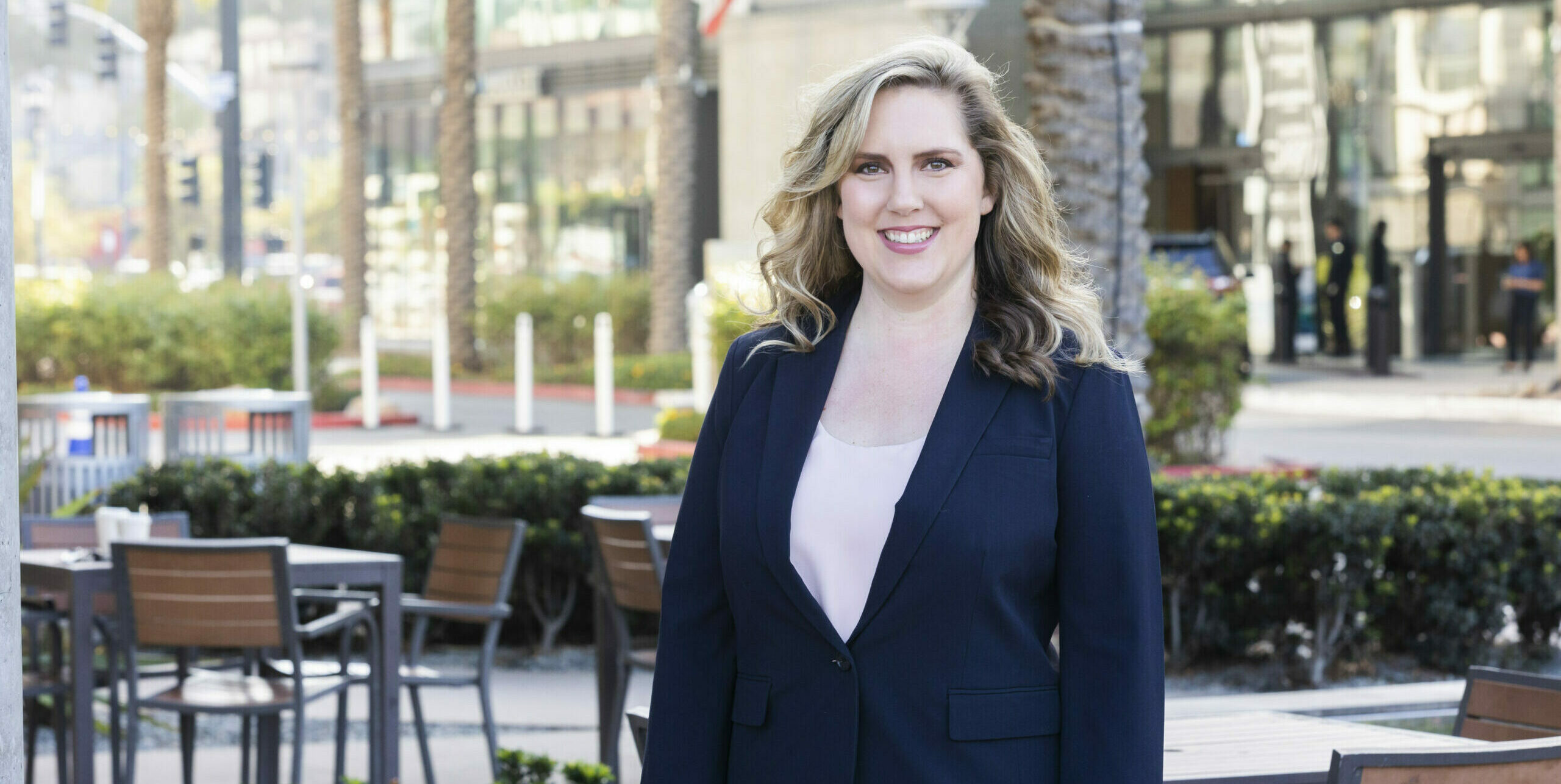 Danica is a graduate of Willamette University where she graduated with a Bachelor of Arts degree in Political Science. Danica went on to California Western School of Law where she became a valued member of California Western’s competitive trial team program. She has since become an accomplished lawyer with Phillips & Pelly.

Danica’s role is primarily in the area of personal injury pre-litigation and post-litigation claims work up as well as client interaction. Danica’s litigation skills and claims preparation include thorough claims analysis, research, digital presentation, arbitration, and trial support. This means as a Phillips & Pelly client you have a dedicated team, not just one lawyer, working on your behalf.

Do I have a case? Find out now, it costs nothing.

Tell us about your accident and your injuries. An injury lawyer from our team will call and provide you with a Free Evaluation of your Case. If we can help, and you are unable to travel, we will come to your home, office or hospital. It’s easy – let’s get started.